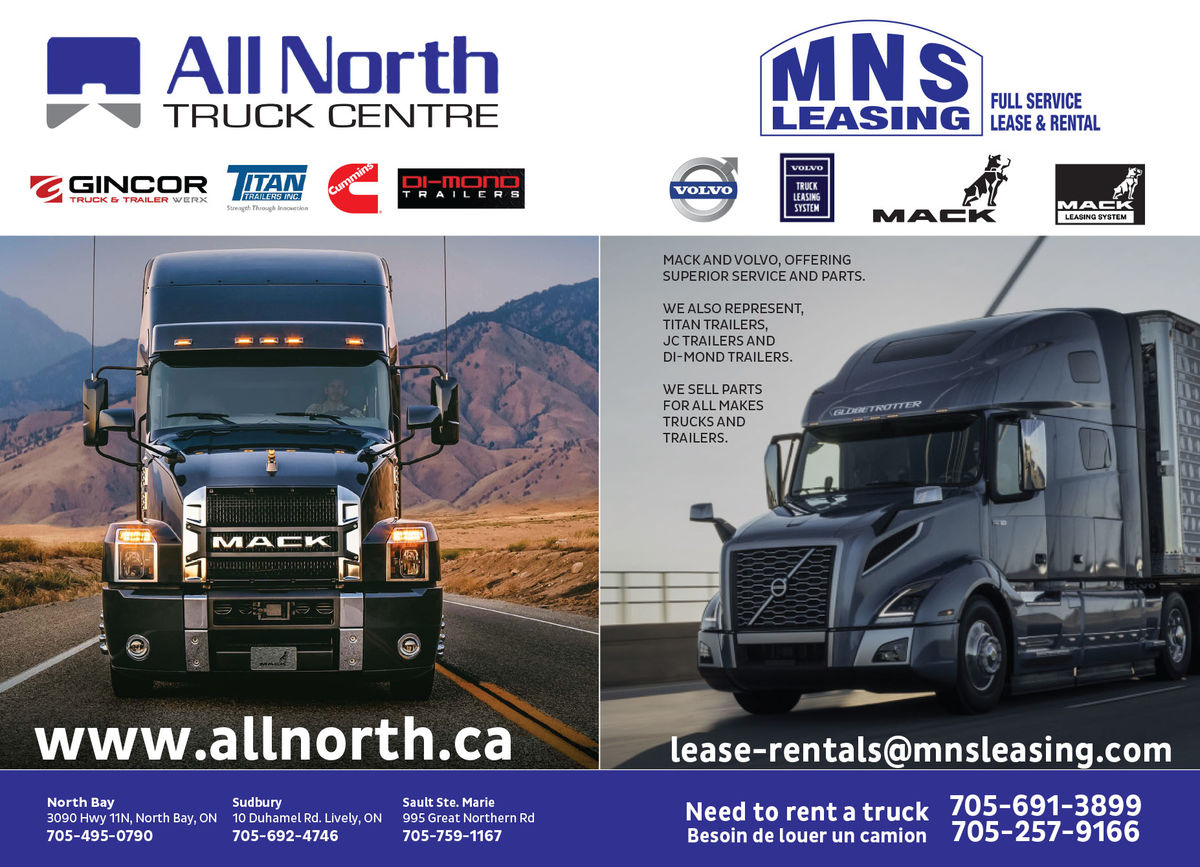 All North Truck Centre previously known as Mack North Sales and Service started in June of 1996 as North Bay Parts and Service by the current president Joe Veilleux. In December of 1996, Sudbury Mack was bought out by Joe and new partner Marc Levesque. From there it was renamed Mack North Sales and Service. In June of 1998 Robert Lecours joined the group in Sault Sainte Marie where he established a full line dealership. In November of 1998, Donald Lecours joined the group in Sudbury as Controller. All North Truck Centre is currently celebrating their 10th year anniversary. All North Truck Centre offers Mack trucks, Volvo trucks since 2003, Titan Trailers since 2001, JC trailers since 1998 and Deloupe Trailers since 1997.Full line Mack and Volvo dealership, offering superior Service and Parts. We also represent Deloupe, Titan Trailers, JC Trailers, Aluco products as well as and Ali Arc protection. We believe in all of our fine products and Stand behind them all the way! 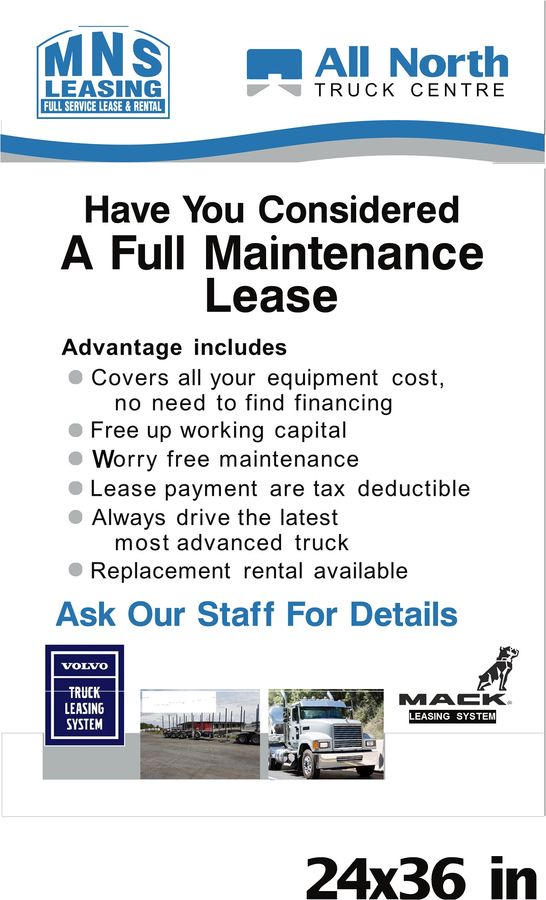 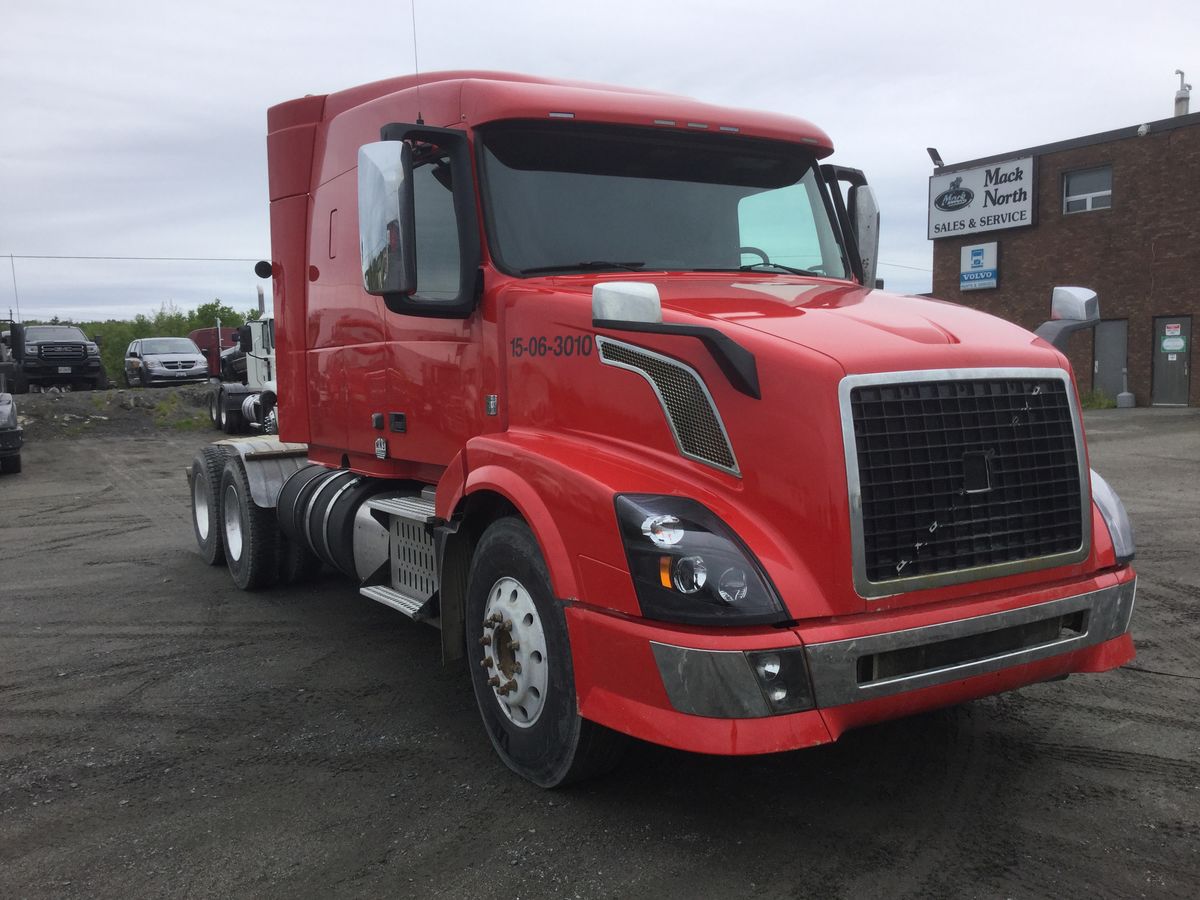 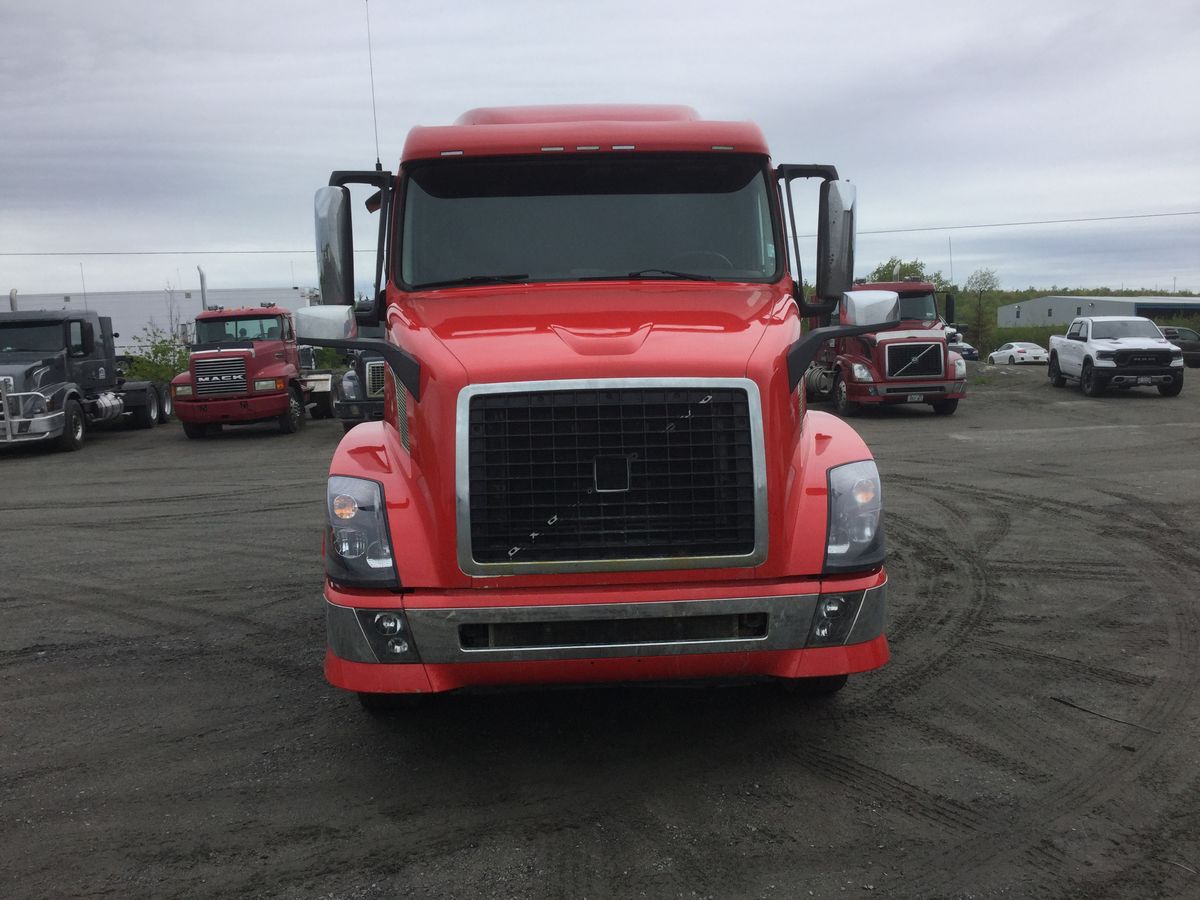